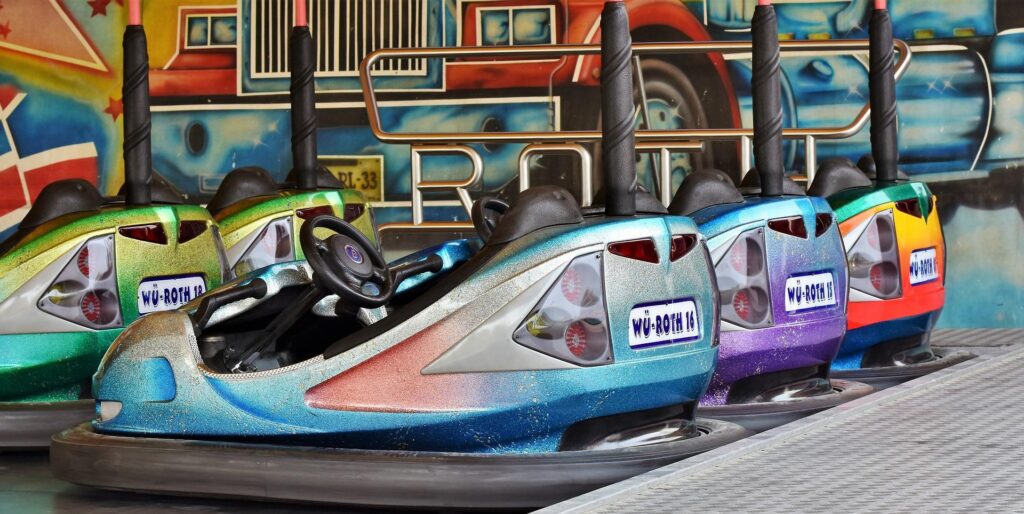 More British workers are employed at theme parks like Alton Towers and Legoland than in the wind industry, GMB analysis shows. More than 15,000 people were estimated to work in amusement parks in 2020 – while there were 14,800 jobs in wind power during the same year, according to the ONS. [1]

Meanwhile hydropower accounted for just 1,200 jobs in the same year – less than were employed in youth hostels, as clockmakers or in the ‘activities of racehorse owners’.

GMB has long campaigned against UK renewables jobs being sent overseas and says renewable energy subsidies must be tied to domestic manufacturing if they are going to make a meaningful reduction in emissions.

“But this Government’s current practice is to send contracts overseas, leaving the nation open to ransom by despotic regimes.

“Ministers need to crack on and secure our energy future. That’s the single best way to make sure the next generation doesn’t face the same crushing cost of living crisis.”

[1] The estimated number of people employed (headcount) in the industry ‘Activities of amusement parks and theme parks’ was 15,000 in 2020. These figures do not include Northern Ireland.